Do You Need Legal Help?

We can help you with experienced representation. 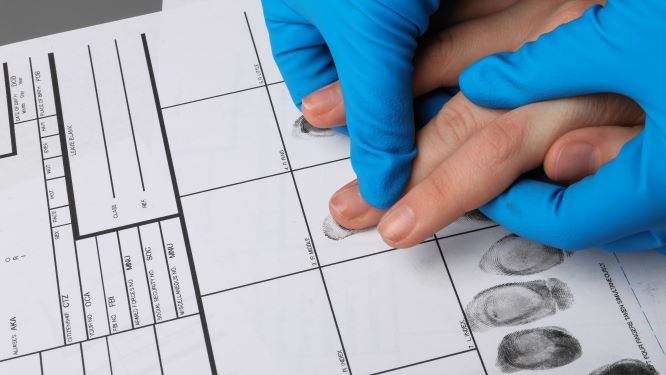 Florida has an extremely broad interpretation of Theft. It occurs when someone uses or obtains the property of another (or even attempts to do so) with the intent to temporarily or permanently deprive that person of his/her right to the property. Under the theft statute in Florida, any theft is a Petit Theft if the value of the property is $300.00 or less.

A hidden danger in Petit Theft convictions is that, under Florida law, any theft conviction can result in having your license revoked or suspended for six months, and if it is a second conviction, the court is REQUIRED to suspend your license for one year.

There are times when the potential defenses to a theft charge may seem inadequate. Even if you choose not to fight the theft charges, there may be alternatives to going to trial, or even pleading guilty or no contest.

PTI is a kind of diversionary program which may allow you to resolve your case without the necessity of a trial or even a plea. It is an agreement between a person charged with theft and the Prosecutor where the State agrees to dismiss the case in exchange for the accused completing certain conditions within a specified period of time. These conditions may include community service, “theft” classes, and restitution.

If a diversionary program is not available or desirable, a court, upon request, can choose to withhold a formal adjudication of guilt. In such cases, a person can lawfully deny having been convicted of the charged crime, can maintain their right to seal a criminal record, and avoid other collateral consequences of a formal conviction, including a license suspension.

A Petit Theft conviction can significantly affect a person’s ability to get or keep jobs, pass background checks, obtain security clearances, get into colleges, as well as create a negative stigma which can affect every part of their life.

It is always wise to consult an experienced criminal defense attorney who practices law in Pinellas, Pasco, or Hillsborough County. If you consult Edward M. Panzica, PA, he may be able to identify defenses for your case. Even in cases with no viable defense, Edward Panzica may be able to make early contact with the prosecution, present mitigating evidence, and negotiate for a client’s admission into pretrial intervention or other diversionary program. The chances of being admitted into such a program increase substantially if a person is represented by counsel.

In Florida, if a theft charge is more than $300.00, it is likely to be charged as a felony, which is known as a grand theft. Depending on the circumstances of the case including the value of the property alleged to have been stolen, grand theft can be charged as a first, second, or third degree felony.

If the property was emergency medical equipment used to provide emergency services, or law enforcement equipment. If the theft is charged as a second degree felony the accused can receive up to by up to 15 years in prison and a maximum fine of $10,000.

What are Your Options for Theft Case Defense?

In Florida, the Theft statute in incredibly broad, and your defense will necessarily vary depending on the nature of the charge. For example, in the case of online crimes, it may be necessary to consult computer experts, network specialists or Internet experts to review the evidence properly, including a review of whether somebody else may have hacked into your

If the theft charges are more traditional in nature an experienced attorney can obtain and review any surveillance video footage and thoroughly investigate any witnesses who are listed by the Office of the State Attorney. If law enforcement conducted an illegal search and seizure, there may be ground to suppress the evidence that could be used against you.

Edward Panzica is an experienced criminal attorney who has been defending those accused of Grand Theft in Pinellas, Pasco, and Hillsborough Counties for 30 years.