I'm available 24/7 to help with your legal needs.  Don't delay contacting me.

Get a Free Consultation

What you should know about Parental Rights in Florida 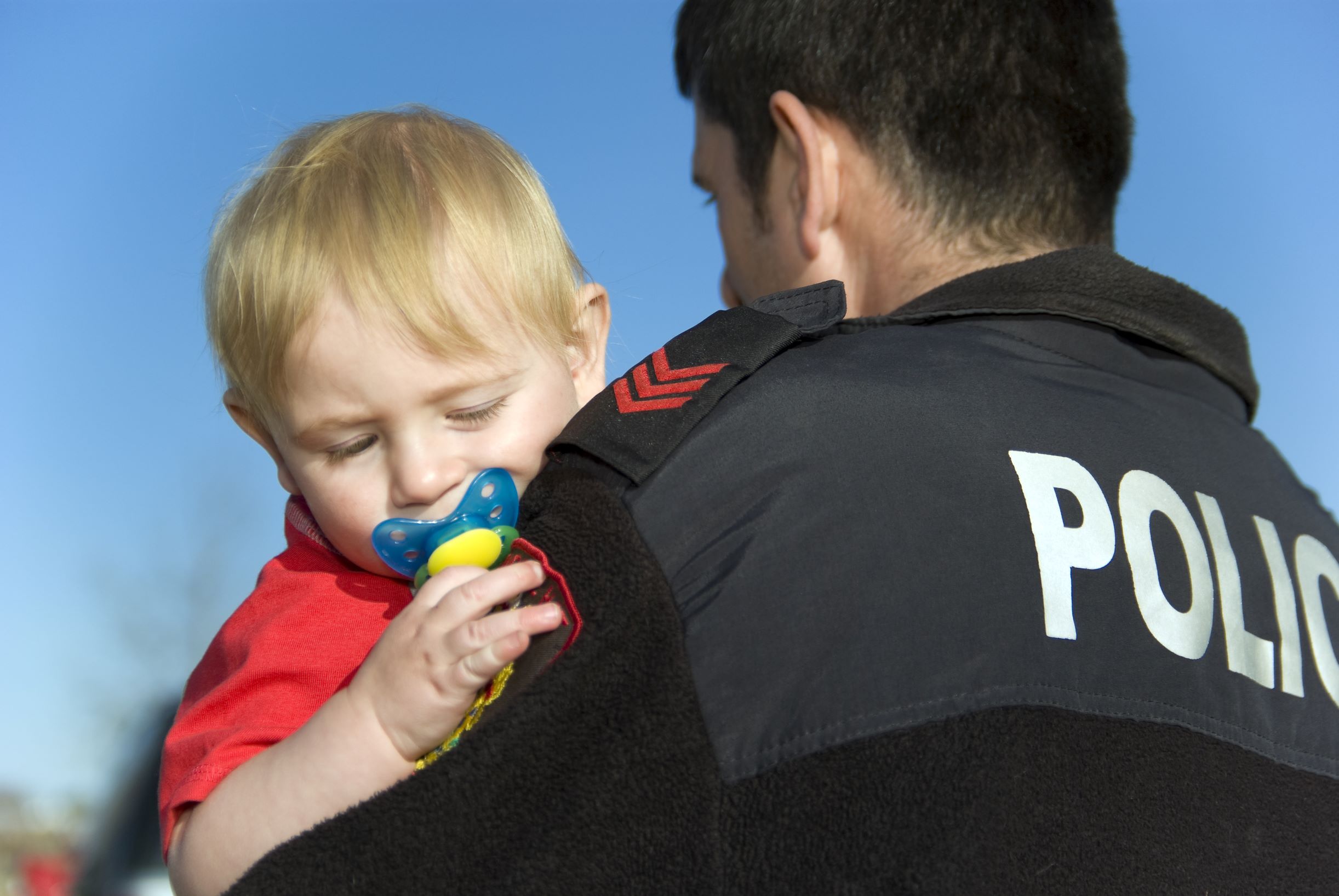 Children get injured often, and commonly when these injuries are observed abuse is suspected. In Florida, every year there are literally thousands of calls into the Child Abuse Hotline, and by law every one of these calls must be investigated.

Once Child Protection Investigators are on a case, they tend to lean on the side of caution and refer any suspicious injuries to the State Attorney’s Office for further investigation. The result is hundreds of child abuse crimes filed every year in Florida.

Dealing With Allegations of Child Abuse

Spanking is legal in Florida, but the line between accepted discipline and abuse is subjective and fuzzy. The difference may depend on just how red the mark made from spanking appears when the investigator inspects it.

If a person is suspected of inflicting bodily harm on a child he or she may be charged with Aggravated Child Abuse, a first degree felony punishable by up to 30 years in Florida State Prison.

If there is suspected abuse without any physical injury, there may be charges of simple child abuse, a third degree felony punishable by up to 5 years in Florida State Prison.

When a child is suspected of being willfully neglected. If the neglect results in bodily injury the accused may be charged with a second degree felony, which is punishable with up to 15 years in Florida State Prison.

If there is suspected neglect with no physical harm, the charge may be simple Child Neglect, a third degree felony punishable by up to 5 years in Florida State Prison.

An Experienced Attorney Can Help

Edward Panzica has been defending child abuse cases for more than a quarter century, and is familiar with how these cases progress from the investigative stages through the prosecution stages. He understands how these charges can arise as much from political pressure and media scrutiny as from actual evidence, and will adjust his representation accordingly.

If you or someone you know are suspected of child abuse or neglect, call for a consultation with an experienced child abuse lawyer.  727-588-0966 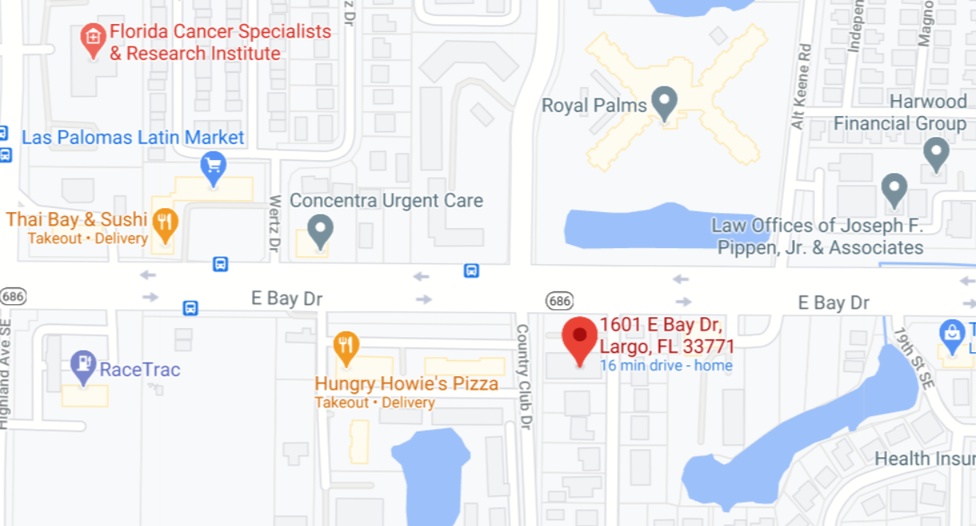 Get Directions to Our Office!